Productivity series: How working fewer hours can improve your productivity 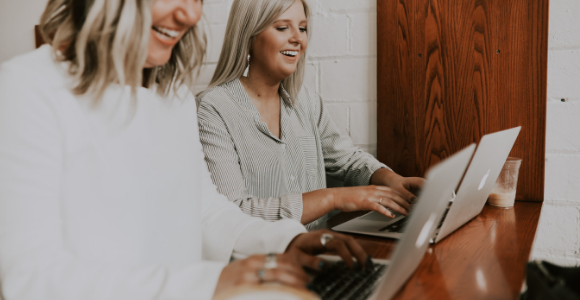 But is this just a theory? Or is there proof that working fewer hours really does result in greater productivity?

Where does the theory come from?

Parkinson’s Law states that “Work expands so as to fill the time available for its completion.” This means that if you work intensely for a shorter period of time, you actually achieve more than if you work on the same task for a number of days and allow yourself to get distracted. It was first proposed in The Economist in 1955 by historian, Cyril Northcote Parkinson, after observing the inefficiencies in large bureaucracies like the British Civil Service.

Parkinson wasn’t the first to suggest the theory, but he popularised it in his article.

How short does your work week need to be?

Is there a science-backed number of hours that produces the best results?

“People who work 35 hours per week are half as productive as those who only work 20,” shows some research.

‘The 4-Hour Workweek’ is a 2007 New York Times Bestseller by Tim Ferriss that describes how the author escaped the 9 to 5 lifestyle by focussing on spending 20% of his time doing the tasks that produced 80% of the results, i.e. focussing on the few things that will lead to the most progress. Ferriss also attributes his success to outsourcing all of his menial tasks and charging a premium to his clients.

It sounds ideal, but isn’t a realistic option for everyone.

So what’s the happy medium?

Ferriss’ overarching point is that cutting down or streamlining the unimportant tasks frees up time to spend on the more meaningful ones, a lesson we can all benefit from.

What can you do now?

There are a few ways in which you can put Parkinson’s Law into practice and get more done whilst working less hours, without suddenly demanding a 20-hour work week from your boss.

Being more productive is not necessarily about working a set amount of hours and waiting for the productivity magic to happen, but creating a culture where the work you produce is valued more than the time you spend toiling at your desk. It’s also about employers realising that work-life balance leads to happier workers, which in turn leads to improved focus, creativity and yes, efficiency.