Why it’s never too late to change your career 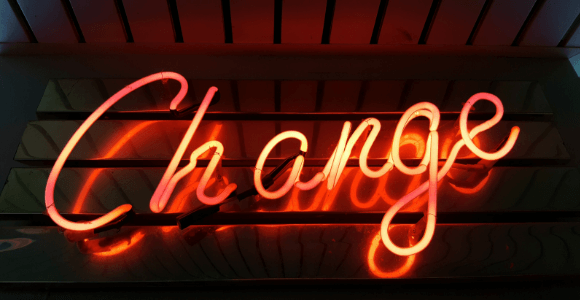 If you want to change your career but are worried about starting all over again, perhaps you should consider the examples set by these famous people who started out in entirely different careers than the ones they eventually found success in.

Of course, it’s not just celebrities who can be masters of the career change.

The BBC recently interviewed a number of individuals who changed their careers late on. Betsy Finocchi ran a sporting goods store before training to become a lawyer in her forties.  Brooke Hender, an actor, has just become a cognitive hypnotherapist at 51. Stephen Millett, a teacher, enlisted in the army at 38. Marian Newman was a Forensic Scientist before becoming a Fashion and celebrity Manicurist. Elaine Slater was a model before studying psychology and is now a Psychologist. Eve Kalinik was a PR Director before changing careers to become a Nutrition Therapist.

All of these stories just go to show that changing your career is an option no matter where you are in life or what stage you’re at in your career. Starting again and retraining may sound scary, but taking on the challenge can bring huge rewards.

According to statistics, the average person will change jobs five to seven times in their working life.

There are a number of valid reasons why you might decide to change your career.

Where to start with changing your career?

Consider your options – Think about the areas of work that interest you – do you want to work in a whole new industry, make a move within your industry, or develop in your existing role?
Consider which values are important to you – is it your salary, work/life balance, responsibilities, location or something else?
Assess your existing skills, including your transferable skills
Think about further study – There are flexible studying options, such as part-time courses and short courses, which makes re-training for a new career much easier for those juggling other commitments like family, or a full-time job they need to maintain whilst they look elsewhere
What about finances? Many people are eligible for financial help, such as the 19+ Learners Loan, to help with the cost of their studies.

Find out more about changing your career here