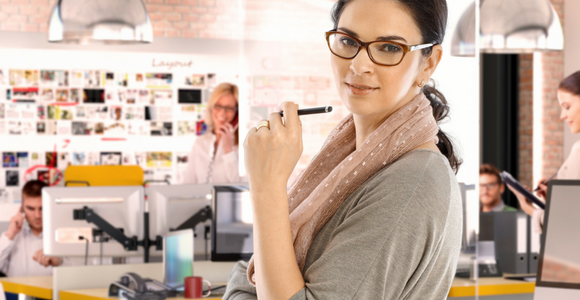 Want a career where you can make a positive impact on the world? You may want to consider working for a non-profit organisation. Here’s what you need to know.

Non-profit organisations are businesses that work to make a difference in the world, typically though charitable, educational, scientific or religious means. They are so-called because any profit they make doesn’t go to individuals like shareholders, but goes straight back into helping with their noble cause.

What type of causes could you be helping with?

The variety of causes that non-profit organisations work towards is huge. Here are just a few of the most well known examples.

Environment – such as conservation and protection, parks and nature reserves

International Non-Governmental Organisations (charities that work in other countries) – such as international development, disaster relief and humanitarian, peace and human rights, conservation and child sponsorship

Health – such as medical services and treatment, research, and patient and family support

Education – such as private schools, universities and colleges, scholarship and financial aid, school reform and experimental education, and support for students, teachers and parents

Art and culture – such as museums and art galleries, performing arts, libraries, public broadcasting and media

What are the different types of non-profit organisations?

Just like you have big or small companies that are structured in different ways, the way in which the different types of non-profit organisations are run can affect your role.

Operating Private Foundations conduct their own charitable activities and also may give money to public charities that share their goals. Museums, libraries, think tanks, or research groups can all be Operating Private Charities and prominent examples include the Getty Trust and the Carnegie Endowment for International Peace.

Non-Operating Private Foundations solely give grants to other charitable organisations to help them achieve their goals. Examples include the Bill and Melinda Gates Foundation which is dedicated to helping global healthcare, poverty, education and access to technology.

Corporate Foundations also give money to charities that share their goals or ethos, but all of their money comes from contributions from their profit-making business. They often have more say in how the charity spends its donations.

What kind of jobs do non-profits offer?

Non-profit organisations offer all the jobs that a normal business offers – the difference is that the overarching goal is charitable.

You could be employed in administration, marketing, IT, communications, HR, management, accounting, legal services and many other areas.

And jobs which are specific to a particular charitable cause, such as:

Do the staff still get paid?

Yes! The organisation itself doesn’t make a profit, but the employees are still paid for their work, just like a normal business. Some organisations also employ additional volunteers, and many don’t.

Working for a non-profit isn’t just about the pay. The main perk is the immense job satisfaction and fulfilment you get from making a difference to a particular cause. On top of this, many non-profits offer other attractive workplace benefits including an honest corporate culture, a supportive, respectful and fun working environment, the encouragement of new ideas and a high appreciation of their staff.