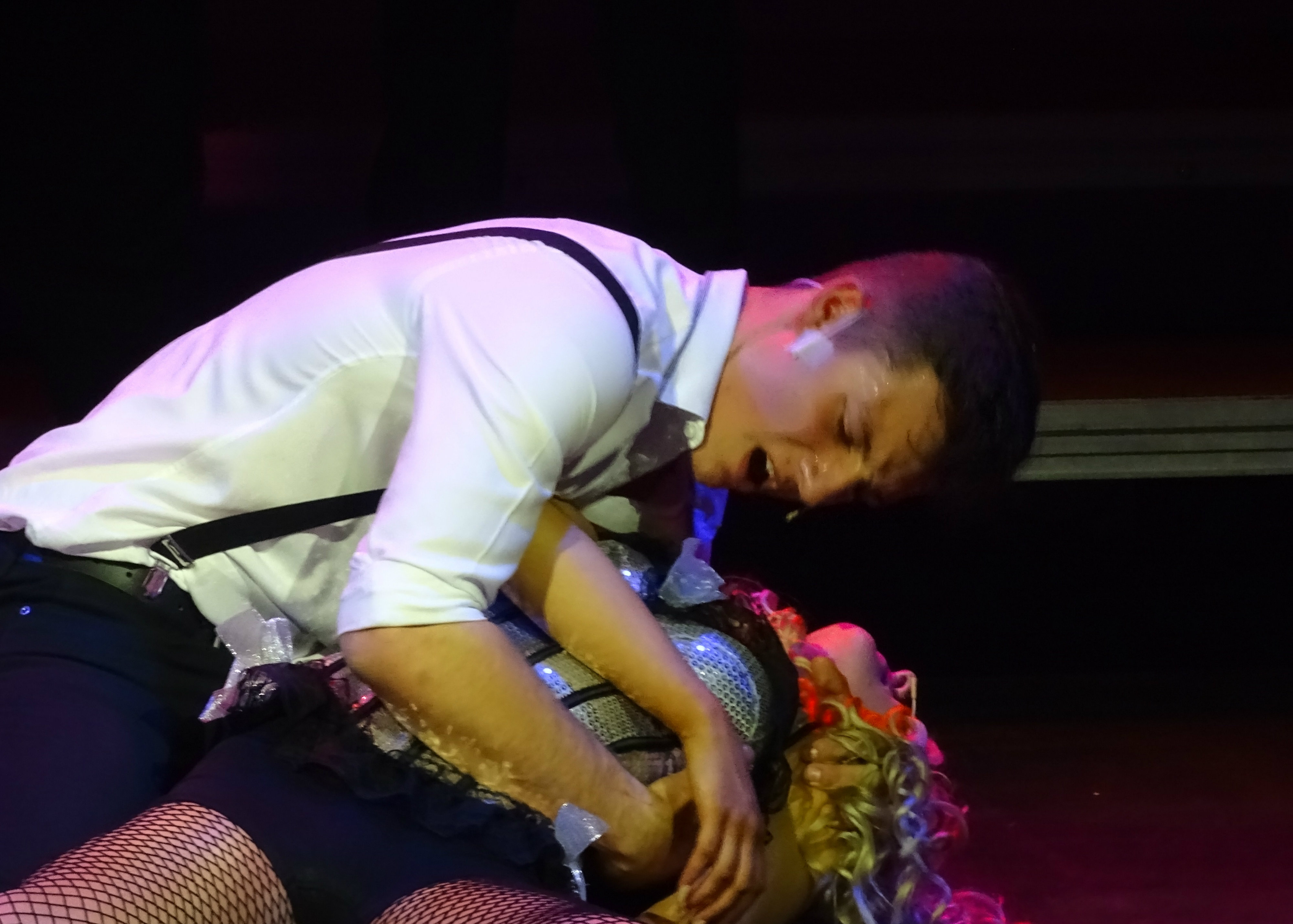 A Performing Arts student from Lincoln College is one of only ten people from the UK to be awarded the scholarship that will allow him to study at the prestigious Laine Theatre Arts in London.

Michael Dyer, 18, from Lincoln went for an audition at Laine’s which involved a song and dance performance which saw the school’s principal, Betty Laine OBE, award him a Dance and Drama Award (DaDA) – a means tested scholarship for those who show talent and are likely to be successful in the industry.

Based on his show-stopping performance, Michael was also nominated by a casting director for the Andrew Lloyd Webber Scholarship – awarded to only ten people each year – which will pay for all of his course fees for the duration of the full three years of his studies, saving him around £14,000 per year.

Michael’s dream is to perform in the West End but is worried that the £8,000 accommodation fees for the first year of study – which are not eligible for any student finance or development loans – will prevent him achieving his dreams.

“Going to Laine’s would be incredible and an amazing opportunity that very few people get; it is such a well-recognised name in the industry and so many people go on to be successful who have studied there.

“As well as getting the very best professional industry training, I will take part in a big show at the end of my studies and it is attended by lots of casting directors with a lot of clout, you are much more likely to get noticed there and get an agent straight away.

“It is my ultimate dream to perform on a professional stage – the West End would be the most incredible career imaginable! I did a summer school at Laine’s in 2014 and just knew it would be amazing to get the chance to study there.

“It is amazing that I have received the Andrew Lloyd Webber Scholarship, it makes this dream almost a reality. I am so close to getting the opportunity of a lifetime but I am worried that I can’t cover the living costs that for the first year.”

“We are incredibly proud of Michael; he has worked exceptionally hard throughout the two years of his course with us, contributing with endless enthusiasm and commitment to his studies.

“He has an attitude that will see him go on to succeed by always looking to further his skills and giving very strong performances. He has been involved in a number of outside productions, including ‘Jesus Christ Superstar’, ‘Evita’ and ‘Les Miserables’.

“Michael has a very bright future ahead of him and we wish him every success in his exciting future.”